Suscribirse
You are here: Home1 / The center2 / GOVERNING BODIES

The Joint Committee for monitoring the José Guerrero Centre is the body in charge of its strategic management and taking the most significant decisions regarding its operation. The function of the Committee is to supervise the observance of the contract for loan of use, in particular with regard to its aims and objectives, to supervise the continued functioning of the Centre, and to approve the annual plans of action and verify their observance, among other functions.

The Committee consists of six members with full rights designated by the parties to the agreement (three for the Diputación de Granada and three for the heirs of José Guerrero) and three ex officio members, without vote, representing the Ministry of Culture, the Government of Andalusia (Junta de Andalucía) and Granada City Hall.

This committee consists of three personalities of recognised prestige in the sphere of contemporary visual art, with the purpose of ensuring the quality of the José Guerrero Centre programmes. Since its inception, these experts are Juan Manuel Bonet, María de Corral and Eduardo Quesada Dorador. 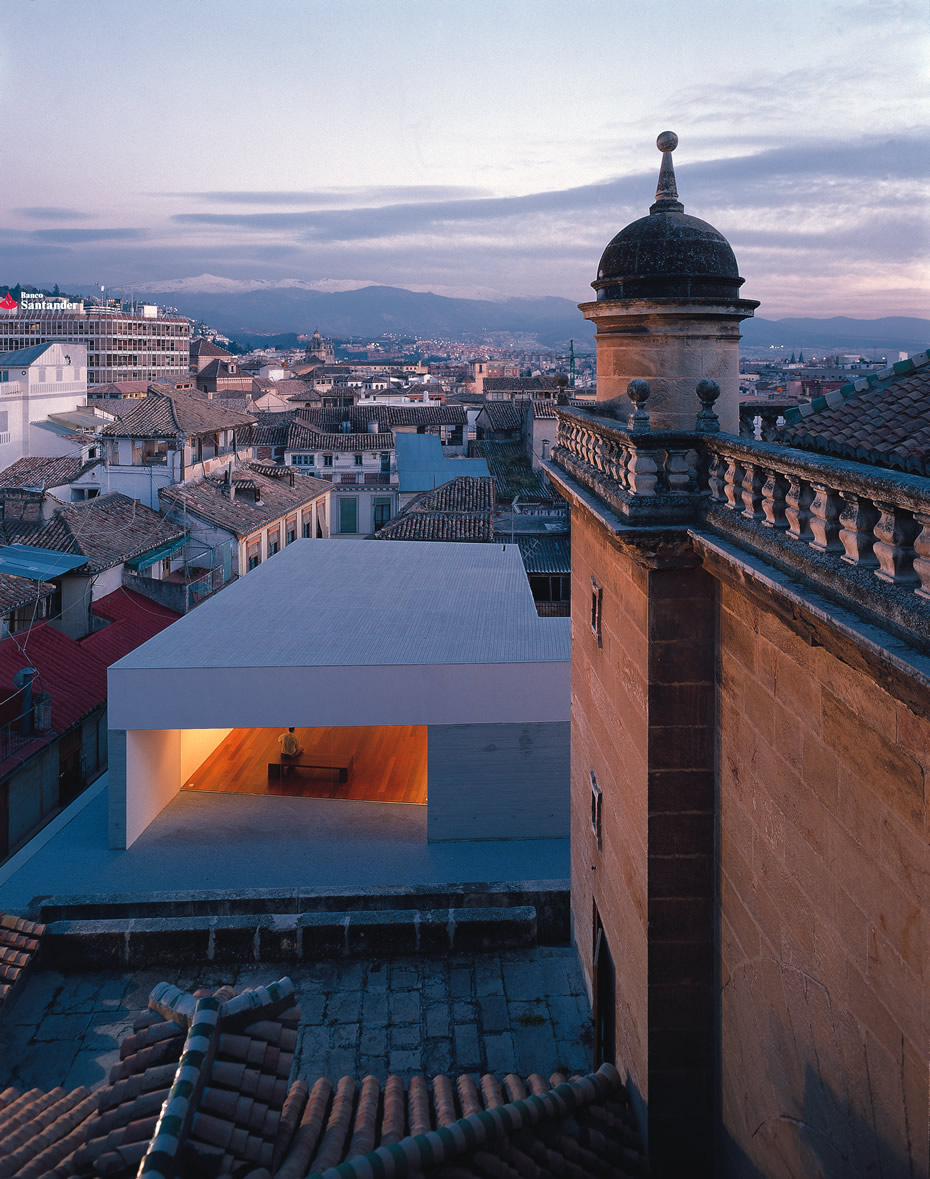