Suscribirse
You are here: Home1 / The center2 / LOAN OF USE CONTRACT

LOAN OF USE CONTRACT

In 1993, the Diputación de Granada accepted the generous offer of José Guerrero’s heirs to house a representative selection of the painter’s work on a long-standing basis in a building belonging to the institution and suitably rehabilitated for the purpose. This was the official birth of the José Guerrero Centre.

Six years later, the two parties signed the first loan of use contract, the subject of which was the Guerrero collection. It subsequent maintenance was dependent on the observance and fulfilling of the aims and objectives expressed in the contract.

In 2015, a new loan of use contract was signed, renewing the understanding between the parties and updating the conditions guaranteeing the existence of the Centre. 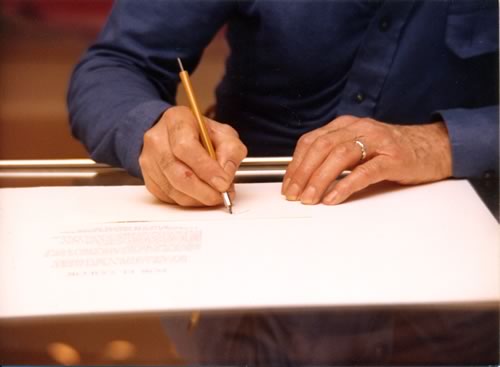