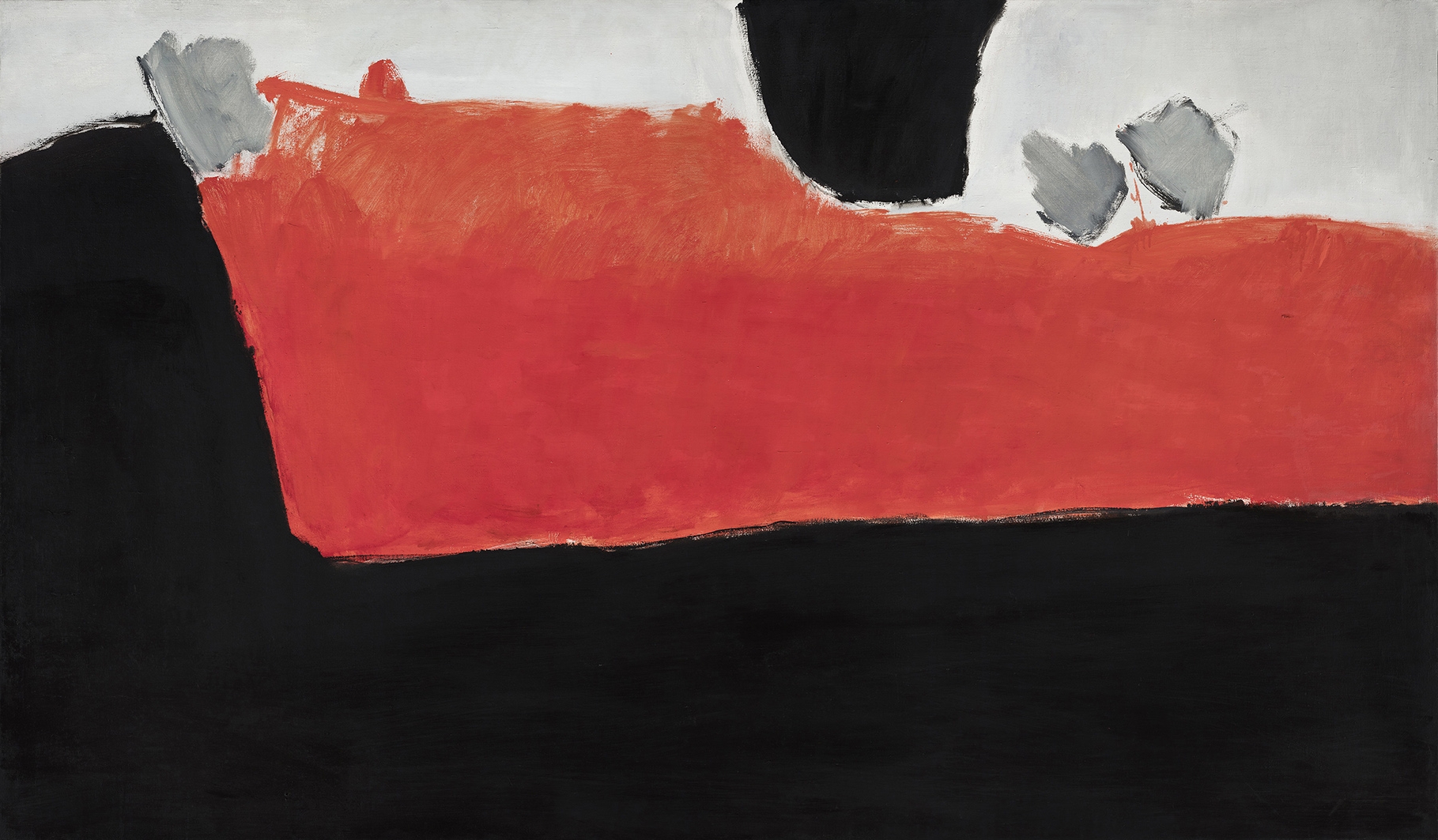 The work he made during the late sixties is where what could be called the Guerrero system became consolidated. This was when he began to give great importance to the borders, the frontiers, the areas where some colours coexisted with others. This was when he finally realized that, more than the action itself – and of which there was to be more – what interested him was for the colour to flow, for the painting to breathe, for the picture to be like a boxing ring, tensed along all four sides, vibrant, luminous, and charged with energy.